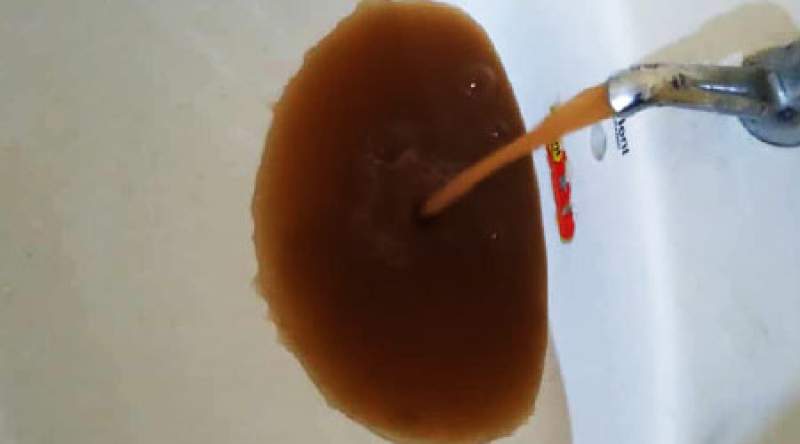 Residents around Liwonde township in Machinga have blamed Southern Region Water Board for negligence in its water supply as some water taps have been receiving poor quality water, low and no water situations for weeks now.

One of the concerned citizens, Chikondi Milanzi has told Zodiak, that for the past four years, they have had water problems in their areas, a situation which he says has gotten worse this year.

Milanzi says the Board has been supplying them with unsafe water which is full of debris, therefore putting their lives at a health risk.

"We have been engaging the Board's official several times, but it seems our cries are neglected. We are at risk now, they should help us as soon as possible," Milanzi lamented.

The  Board’s Chief Executive Director, Duncan Chimbamba says the problem is due to the recent Tropical Cyclone Ana and inadequate plant capacity, in which they are only managing to treat water of about 2500 cubic meters per day against the required six thousand cubic meters for the whole township.

Chimbamba says, the Board is in the process of procuring backup generators which are expected to be in the country by month end of February, same as they have funding from the European Investment Bank to upgrade the Liwonde water supply system.

"We hope to rectify the problem soon because we have received funding from European Investment Bank to upgrade our facility in Liwonde," said Chimbamba.

"We also expect to have the generators by the end of February," he added.