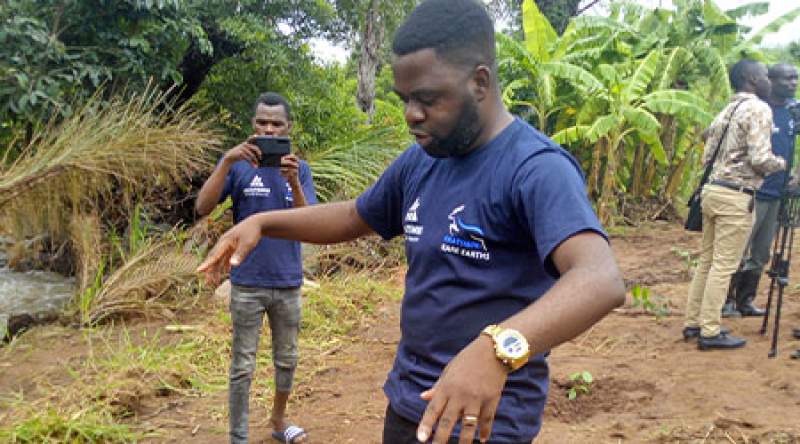 The company’s Chief Executive Officer Hilton Banda expects to start the work in April this year when the weather will be better.

“We obtained the rare earth exploration license in October last year but with this bad weather, we cannot hike the mountain to start the job,” said Banda.

He said the project stands to benefit the local community economically through job creation and Corporate Social Responsibility (CSR).

AMR will be the second mining company to explore rare earth at the same Chambe Basin after Springstone Mining Company took a similar activity there but results of the samples collected are yet to be made to the public.

Rare earth elements are used in manufacturing of electronic gadgets such as cellphones, radios, television screens and fridges.