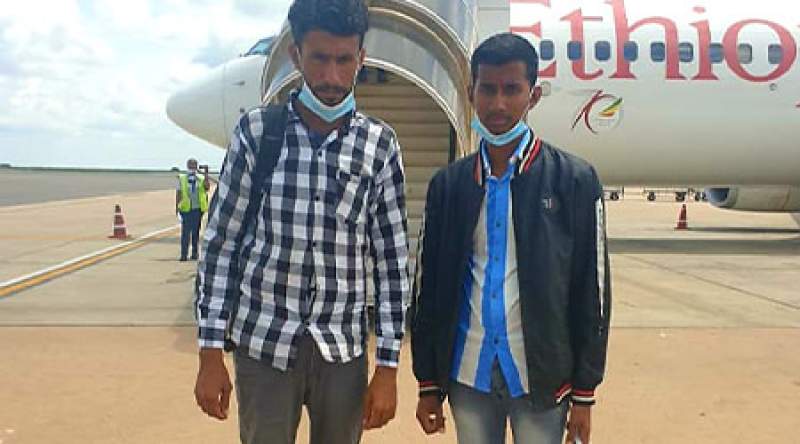 He says this is a second deportation within the week by the central region immigration office following another deportation of a Pakistani identified as Hassan Tahir, who was arrested for illegal stay by permit inspection and enforcement team.