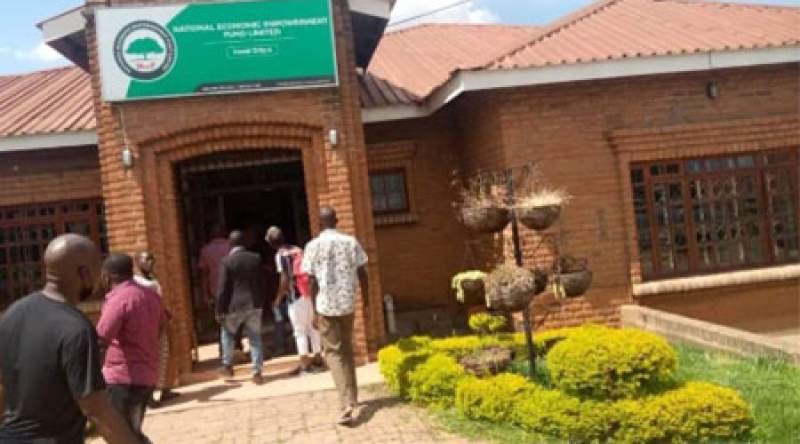 Some youth groups in Neno district have expressed frustration at National Economic Empowerment Fund officials on Monday when they denied them access to the loans.

One of the youths, Margret Tingo told Zodiak online that they have been returned by a NEEF officer Kondwani Kasokaniza, arguing they do not reside in the area of group village headman Chifenthe.

"We find this arrangement uncalled for as one of the guidelines says the loans are to be accessible to all Malawians and we are shocked because we all reside in Chifenthe area", she said.

She continued to say that the NEEF officials and the members of the Village Development Committee (VCD) drilled them on the conditions for one to get a loan which they claim to have sufficed.

"We have been with them for close to two weeks and we did all we were told to do, only to be turned back yesterday but other groups, two in total have been approved", she worried.

She then asked authorities at the loan body and government to intervene in the matter saying they suspect foul play in the whole matter.

But the officer, Kasokaniza told us that the village development committee members failed to identify the people in question and that the groups they made were short of 10 people.

"It's true that we have returned two groups of the youths, the reason is that they were eight in total on this day but the requirement is that they be ten", he said.

He then disclosed that, the VDCs are the ones which assist them in confirming beneficiaries of the loans.

Meanwhile, an independent Zodiak investigation has revealed that all the people who have been declined come from Chifenthe area.

The NEEF officer was however noncommittal when asked if they had an independent verification on the people's claims.