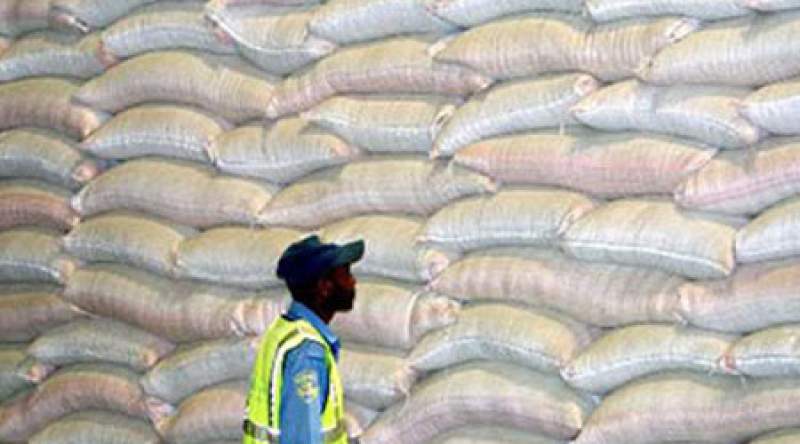 NFRA's Chief Executive Officer Brenda Kayongo has told Zodiak on Monday that the delay to commence the purchase has come about because the farmers were reluctant to sell their staple grain at the previous price of K220 per kilogram.

"About 22 cooperatives [from the centre] and nine [from North] have signed the contracts to supply the maize. We are hoping that this week they will start delivering the maize.

"The challenge was that they were not willing to supply at the previous offered price. So now government has revised the price to K300 per kilogram," she said.

Kayongo, however, admits with the revised buying price of K300 per kilogram, the disbursed K12 billion will buy less than the expected 50, 000 metric tons of maize.

Reacting to the development, food and agriculture expert Ronald Chilumpha, says this is a sign of poor planning and implementation the country has been struggling with for a long time, adding the delay would expose Malawians to hunger.

"We cannot be planning to but maize at this point in August when the farmers harvested already in April or May. That was the right time to buy the maize from the farmers. This is a strategic grain reserve where we want the food security to be assured for the nation," Chilumpha worried.