Scorchers Drawn Against Zambia in COSAFA's Group B

Malawi Scorchers have been drawn in group B alongside Zambia and Lesotho.

The tournament will take place in Port Elizabeth, South Africa between 3-14 November 2020. 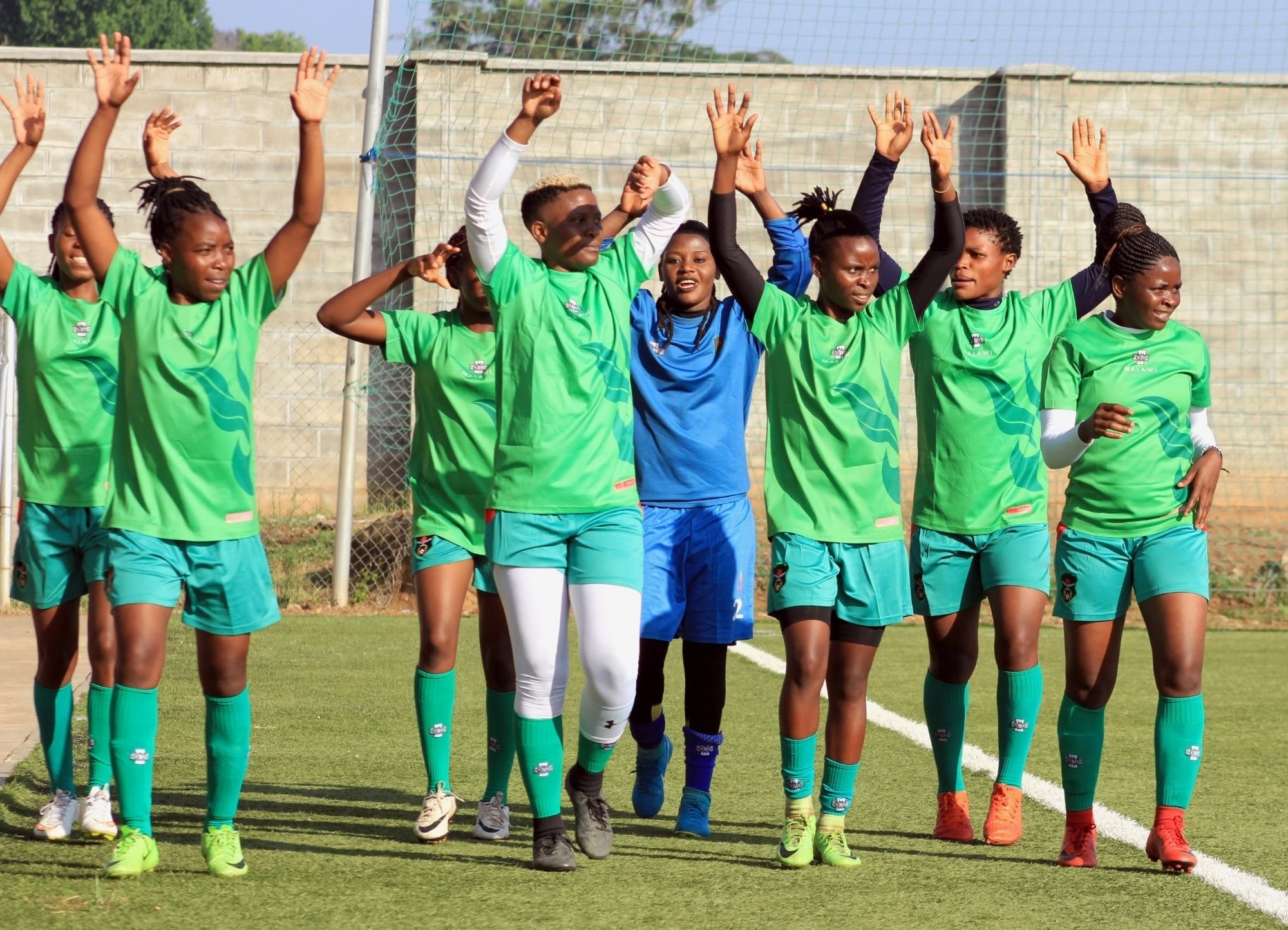 The Malawi National Women’s Senior Team started training in preparation for the 2020 Cosafa Women’s Championship to be held in South Africa next month.

Out of the 33 local players that were called into camp, 31 have reported for duties. Skippers' goalkeeper Memory Banda excused herself as she is committed to her work while defender Fatsireni Kazembe is sick.

Kazuwa included China-based Chawinga Sisters, Tabitha, and Temwa who have just concluded their 2020 season with the latter guiding her side Wuhan to the Chinese Women’s Super League championship in her debut season.

The two are set to make their return to the COSAFA Championship following their last appearance in the 2017 edition in Zimbabwe.

The 2020 Cosafa Women's Championship will be held in Nelson Mandela Bay, South Africa, between 3-14 November and 10 countries have so far confirmed their participation in this year's regional tournament.

Below is the full squad: