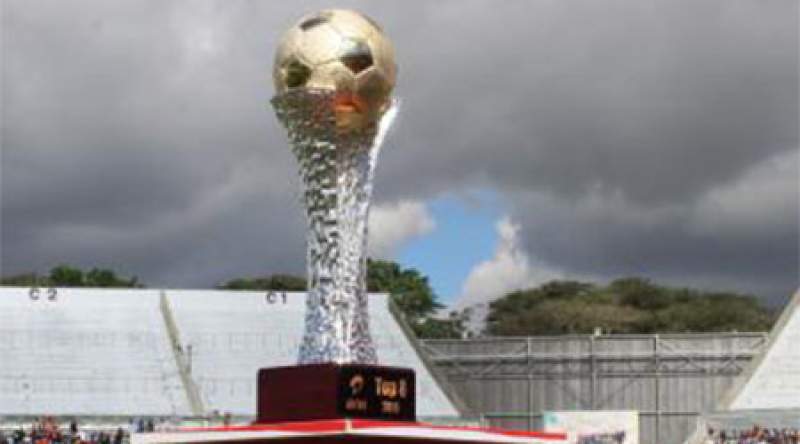 The setting is Bingu National Stadium in Lilongwe on Saturday, 17 December, 2022.

A 2-0 win for Wanderers on Sunday over Blue Eagles completed the set after their city rivals edged Lilongwe giants, Silver Strikers, 3-1 on Saturday.

Both games were played at Kamuzu stadium in Blantyre.

Bullets head coach, Callisto Pasuwa, conceded a low tone approach of their encounter with the Bankers on Saturday

“We started very slowly. We were giving away much possession and we were not that offensive.  The approach was weak but the good part was that we scored a goal and it stabilized everything.

“We came in the second half after talking to the boys at half time. We were offensive and we got the two goals and we started playing our attacking game,” he said.

Pasuwa’s eyes were now set on who to face in the final between Wanderers and Blue Eagles.

“We take each team that is coming in front of us. As Bullets, the only team that we will meet will want to beat us so we will prepare well,” said Pasuwa.

On Sunday, Mark Harrison’s charges proceeded with 2-0 victorious path after booting out the cops from the tournament.

“We faced a physical side and they could never make it easy for a reason and they made it difficult that is for sure. We got a goal in the first half and at a very good time and second half we got a goal again on very good time also. We played when we could and we had to compete,” said Harrison.

The head coach knew they will face their fierce rival in the final.

“It’s a cup final against Bullets. We haven’t won anything for the past few years so we got the goals with focus. If we plan properly, we give ourselves opportunity to win the cup,” he said.

The Football Association of Malawi Marketing and Commercial Director, Limbani Matola, said that “we just now wait to see who is the biggest of all between Mighty Mukuru Wanderers and Nyasa Big Bullets.

“This judgment will be done at Bingu National Stadium come 17 December. So far so good. We have seen a very exciting competition. We have seen a lot of goals scored in this competition than any other since the inception of the tournament in 2017.”