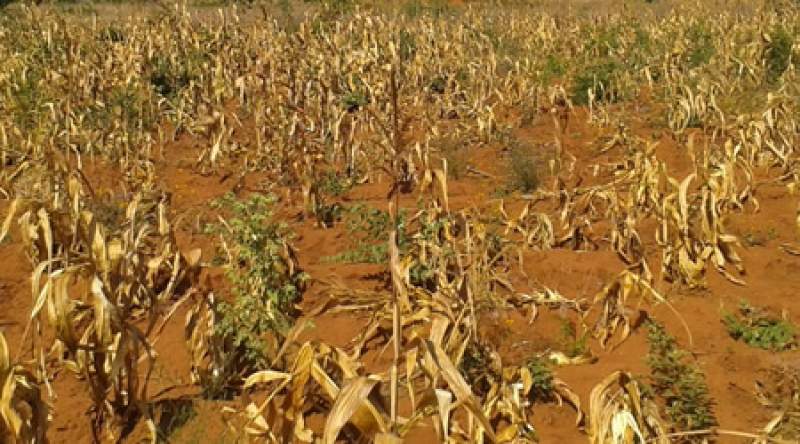 Civil Society Network on Climate Change (CISONECC) has called on youth in the country to keep raising their voices innovatively for government and private sector to act on climate change.

CISONECC National Coordinator, Julius Ngoma, says the youth need government commitment towards implementation of climate related policies and support for them to implement their ideas against climate change.

“The youth have been engaging Government and private sector in Malawi for action against climate change. They have constantly bemoaned lack of Government commitment towards implementing climate related policies and providing tailor made support to the youth for them to implement their innovative ideas aimed at combating climate change.

“The private sector has also not been coming forward with support. However, there is need for youth to keep raising their voices innovatively for Government and private sector to act,” he said.

Ngoma, who attended the United Nations Youth Climate Summit in New York, says the youth delivered their clear message that “there are no opportunities and life in a dead planet and there is no planet B where humanity can escape to for survival.

“The youth are in majority and are the ones to suffer the consequences of warming planet today and tomorrow. Therefore, local, national and international governments should do more in terms managing global warming and climate change today to protect life today and of the future generations.

“The developed countries committed to mobilize US$100 billion annually by 2020 and must deliver on this commitment and ensure the youth and most vulnerable in developing countries are adequately assisted to adapt to impacts of climate change,” he said.

Malawi has in recent years been hit by natural disasters such as drought, floods and dry spells caused by effects of climate change.

About 975, 000 Malawians were affected by Cyclone Idai and Kenneth that caused havoc earlier this year in Southern African countries.

Meanwhile, Malawi has been listed among first six developing countries to benefit from the $450 million to fight climate change in a 10 year Least Developed Countries Initiative for Effective Adaptation and Resilience (Life –ar).