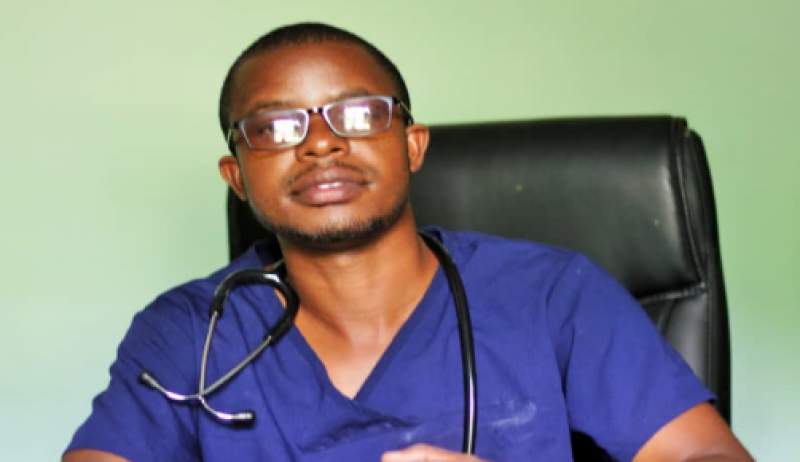 Chikondi Milanzi, clinical coordinator for youth friendly health services at Machinga District Health Office, says in the financial year 2018/2019 alone, the district registered many young outliers between the ages of 10 and 15 impregnated and giving birth.

"We had 112 young outliers who gave birth while 16 in the same age bracket had abortions," he complained.

Milanzi told Zodiak Online that this contributed to many complications the hospital handled.

"They are likely to develop maternal neonatal complications such as Fistulas, postpartum bleeding, birth asphyxia and maternal deaths among other complications and consequences," said Milanzi.

On the other hand, there is also an increase of women over 49 years of age giving birth, which according to Milanzi is another trap for maternal neonatal complications as most of them do have postpartum haemorhage, rupture of uterus and malformation babies.

This is attributed to low uptake of modern contraceptive methods and lack of understanding of sexual reproductive health services despite several stakeholders preaching the same.

Within this financial year 2018/2019, Family Planning Association of Malawi was implementing Hewlett Project aimed at addressing such challenges.

Coordinator for the Project, Beatrice Banda, says they were targeting three traditional authorities only, with the financial support from Hewlett Foundation of London, but says there is still need for more interventions.

"We managed to reach out to many youth with messages of sexual reproduction health, but there is a need for more combined efforts hence the challenges are still numerous," said Banda.

Teenage pregnancies are rated at 43 percent in Machinga district.