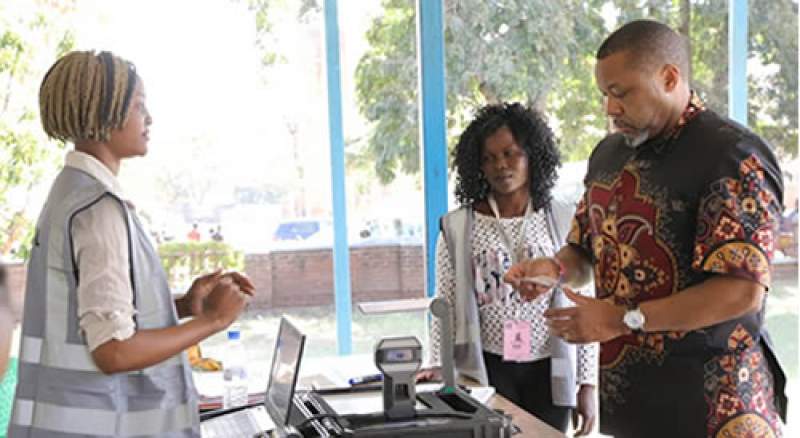 UTM President, Saulos Chilima says will not meet the European Union Election Observation Mission which is expected to jet in the country today (Wednesday).

The delegation will return in the country with its final report on observation of the May 21, 2019 tripartite elections and is scheduled to meet some presidential candidates who contested in the elections.

Chilima says the return is ill-timed considering that the presidential elections results are being contested in court.

“Charge d’Affaires Bourdileau, I declined the meeting with the Mission. Second, I request that the Mission calls off presentation of the report until judgment in the case I have referred to in this letter is handed down. This is the only decent and reasonable thing to do.

“While I appreciate the European Union’s support and cooperation for the improvement of our election management system, the presentation is not only poorly timed but it also breaches the legal process underway in Malawi court,” said Chilima in a letter.

“I strongly object to the report at this time. It must be obvious to both the delegation and the Mission that comprehensive reports on the tripartite elections must be avoided in light of the litigation that has since ensued,” he added.

Chilima and his Malawi Congress Party counterpart, Lazarus Chakwera are challenging the presidential elections in court, seeking nullification of the results and a rerun.

They claim the elections were marred by a plethora of irregularities.