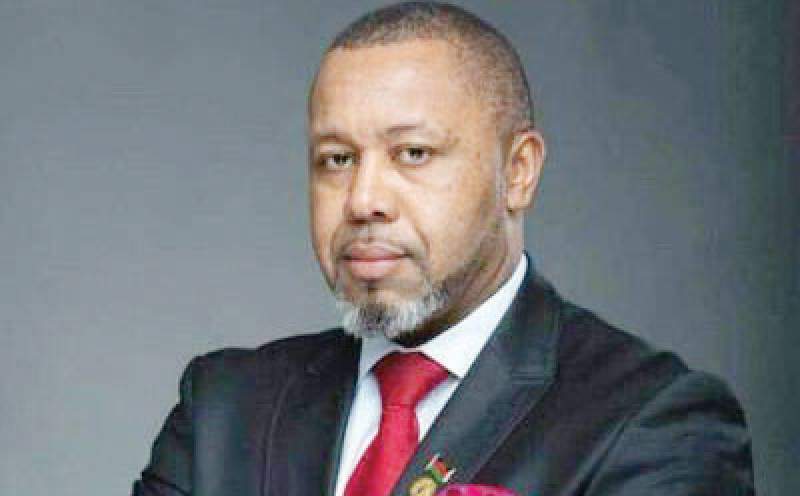 Lilongwe, July 1: Vice President Dr Saulos Chilima has emphasised on the need for the amendment of Section 92(2) of the Constitution of the Republic of Malawi if the country is to do away with what he calls selective criminal prosecution.

Section 92(2) of the Constitution provides for immunity of the President from criminal prosecution.

Chilima was speaking in Lilongwe on Friday when he gave a statement on matters of national interest.

His statement came amidst reports of his alleged involvement in corrupt dealings with businessperson, Zunneth Sattar.

He said the amendment is one of the concrete goals of the Tonse Alliance framed under the alliance’s campaign agenda in the run up to the 2020 Fresh Presidential Elections, and wondered why it has not been implemented.

“While we salute the fact that the Vice President can, and must be investigated or prosecuted for criminal wrong doing, it is completely misplaced that Presidents in Malawi have a veil of constitutional protection from criminal prosecution through immunity while in office,” he said.

He said as one of the partners of the Tonse Alliance, UTM remains committed to the fight against corruption as it is aware of the negative economic impact the vice has on societies and many countries including Malawi.

He said it is for that reason that, during campaign, his party strongly advocated for the amendment of Section 92(2) of the constitution.

Chilima said it was high time the immunity of the president enjoys under the constitution was removed so that everyone in Malawi can be prosecuted for criminal wrongdoing.

Commenting on his alleged corrupt involvement, Chilima said, he welcomes the opportunity to respond to the allegations but within strict legal processes.

He, therefore, appealed to the entire UTM membership and all well-meaning Malawians, regardless of the political divide, to support and let the Anti-Corruption Bureau (ACB) carry out its mandate without interference.

“No one should interfere with the work of the Bureau. Corruption is evil. It is also legitimately expected that the Bureau should not entertain any efforts to be abused or misused by any quarter for whatever reasons,” he said.

In his statement, Chilima tackled three things namely: the fight against corruption, the economy and the Tonse Alliance.

An ACB report named 84 people, including 53 current and former public officers and 31 people from the private sector, as having received money from Sattar between March 2021 and October 2021 to help him with contracts with the Malawi government.