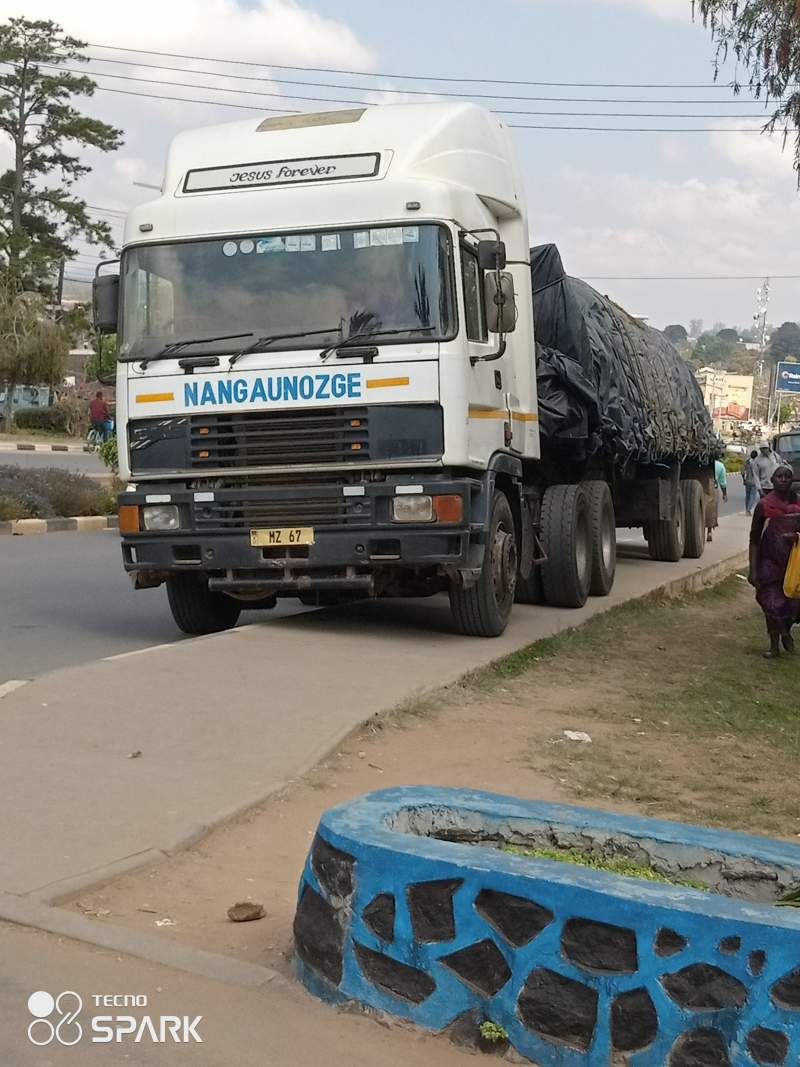 National Police Spokesperson, James Kadadzera says the driver identified as Lusungu Chibisa Chirwa was arrested at Kadikechi Trading Center which is along the M1 road in Mzimba, where he also had no driver’s license.

``He will be charged with two offenses, and these include; failing to stop for Presidential convoy and also failing to produce driver’s license,” said Kadadzera.

He was however let to drive his truck from Kadikechi to Mzuzu Police Station where he is being kept while waiting to appear in Court over the offenses.

The truck is still parked outside the police station.

Kadadzera added that they believe the driver did this deliberately hence he was arrested and he's currently under custody at the Mzuzu Police Station waiting to appear in Court.

President Lazarus Chakwera was in Mzuzu where he graced the Anglican Diocese of Northern Malawi's Silver jubilee celebrations.