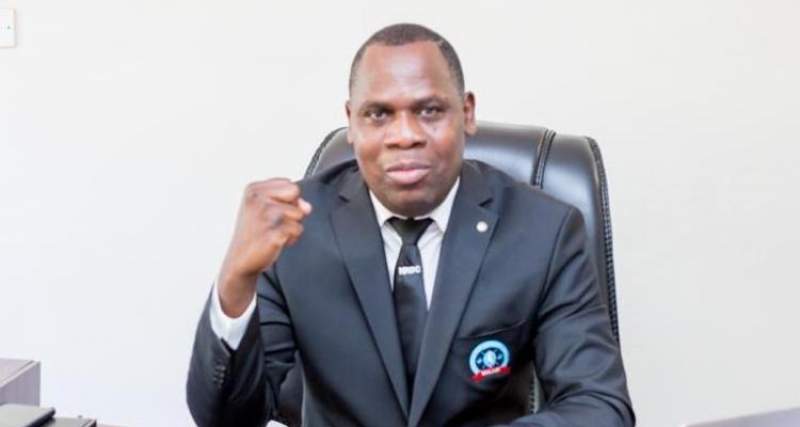 Trapence; We know ACB can do more than just arresting

The Human Rights Defenders Coalition (HRDC) has challenged the Anti-Corruption Bureau (ACB) to successfully prosecute and secure court convictions for corrupt senior government officials saying that is what Malawians expect and not merely arresting suspects.

While commending ACB for the move, Trapence argued that for a long time the graft-bursting body has been arresting top officials but has failed to successfully prosecute their cases in court.

Said Trapence, “arresting someone is not enough. You cannot conclude that someone is guilty by just arresting them.

“What Malawians want to see is that when someone has been arrested, they should be brought to court and get convicted.”

Political analyst Dr. Mustafa Hussein looks at the arrests as an indication that the graft bursting body has started acting on corrupt officials in senior government positions which was not the case previously.

“I think this is a positive development, a sign that ACB which all along has been regarded as a toothless bull is now showing that it can bite. This may act as a deterrent to other senior officials who might want to indulge in corrupt activities.” Said Hussein.

“The President takes the allegations made against the suspects as serious and very grave. He is looking forward to receiving an official communication from ACB on the basis of which he will make a decision.” Kampondeni said.

This is the second time in the history of Malawi for ACB to pounce on a cabinet minister, the first being the 2006 arrest of former Education Minister Usufu Mwawa in the late Bungu wa Mutharika administration.