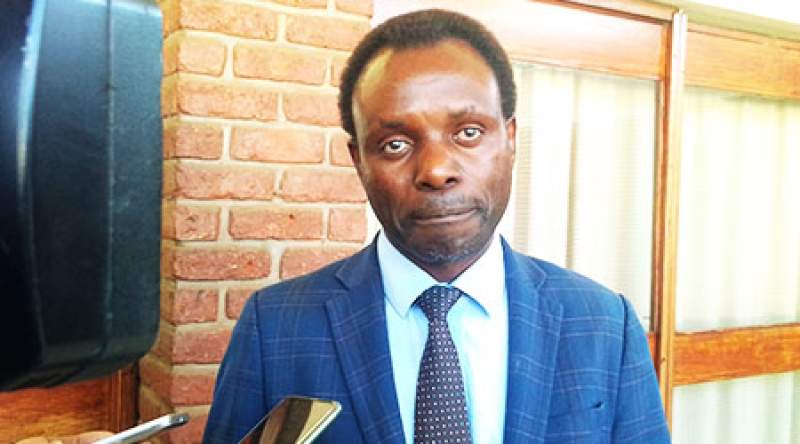 Researchers at the Lilongwe University of Agriculture and Natural Resources (LUANAR) have complained that lack of policies on essential minerals like Selenium is contributing to micronutrient deficiencies that most Malawians are suffering from.

Speaking when sensitizing stakeholders on findings of a study on selenium status in Lilongwe, LUANAR’s head of Department, Dr Alexander Kalimbila said the study indicates that increased uptake of the mineral could reduce complications such as Non-Communicable Diseases (NCDs) and some types cancers.

Selenium is a mineral found in the soil but it appears most districts are selenium deficient and the researchers are now recommending consumption of flour made from Maize grown with Selenium fertilizers.

“63 percent of women have deficiencies so for the first time we have evidence that nationally we have a problem, it means that future policies can include Selenium as a nutrient problem,” said Kalimbila.

The researchers are now tasked to engage on recommendations that have been developed.

A lead researcher, Dr Patson Nalivata told Zodiak online that during the study, households that took Selenium had their Selenium status improved.

Said Nalivata “We are now at a pinnacle whereby we are pushing policymakers so that we can see what role the Government can take to start improving the quality of maize”.

Households that took part in the study consumed Maize flour grown with Selenium fertilizer. The findings show that 90 percent of participants were Selenium deficient and consumption of biofortified maize flour led to a large improvement in Selenium status.