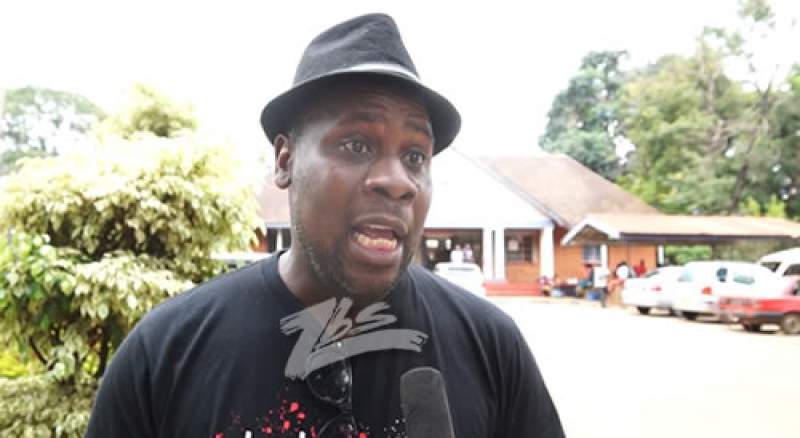 Some civil society organizations in the country have condemned the extrajudicial killing of a chief in Dedza on suspicion that he was practicing witchcraft.

Human Rights Defenders Coalition (HRDC) Chairperson Gift Trapence told Zodiak on Tuesday that extrajudicial killings are on the rise in the country and called on law enforcers to investigate the matter at hand.

"As HRDC, we are condemning the act but also we would want the Malawi Police Service to investigate the matter and bring to book those suspects who have committed this horrible thing," he said.

Concurring with Trapence, Centre for Human Rights and Rehabilitation Executive Director Michael Kaiyatsa says if left unchecked, the killings will turn the country into a lawless nation.

He is concerned about the Malawi Law Commission's for the law in Malawi to recognise witchcraft.

"Our fear, as organizations, on this issue is that we might end up with a law that will become difficult to implement because if the law is recognizing witchcraft, it means people that are suspected of practicing witchcraft will have to be dragged to court and prosecuted but then the question is what is going to happen because we know that witchcraft is done using supernatural powers which cannot be seen."

"It is really important that the government as well as all those that are looking into this law to critically consider how best this law can be strengthened in order to protect people from baseless witchcraft accusations," he said.

Recently, the Special Law Commission made public its findings and  a bill to Parliament to enact a law making witchcraft an offence.