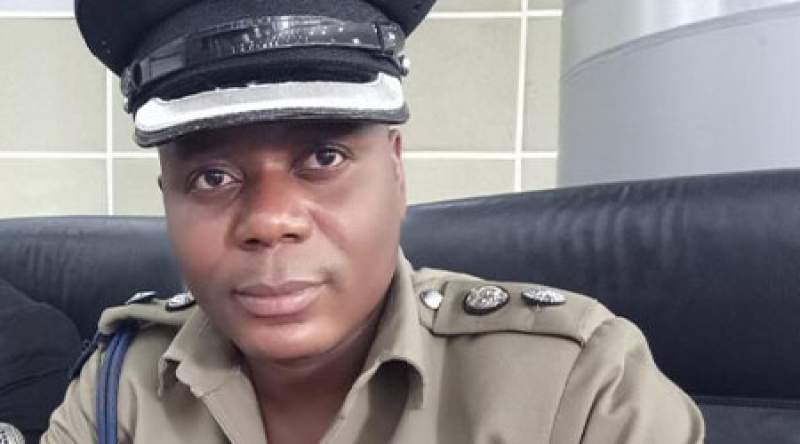 The Malawi Police Service (MPS) says it has registered an increase in mob justice cases from 42 in 2021 to 62 in the first eight months of 2022.

National police spokesperson, Superintendent Peter Kalaya has told us on Wednesday that despite their efforts to combat the vice, people seem to lack knowledge in the rule of law and lost trust in the justice system hence propelling the malpractice.

Kalaya says there is a need for collective efforts to fight the vice.

“If other stakeholders can come in and join hands then we can sufficiently deal with the problem,” Kalaya said.

The Center for Democracy and Economic Development Initiative (CDEDI) executive director Sylvester Namiwa has urged people to desist from taking the laws into their own in respect to the right to life.

“No matter how much provocation can be, people should resist from taking laws into their own hands. In a modern- day democracy mob justice has no place,” Namiwa said.