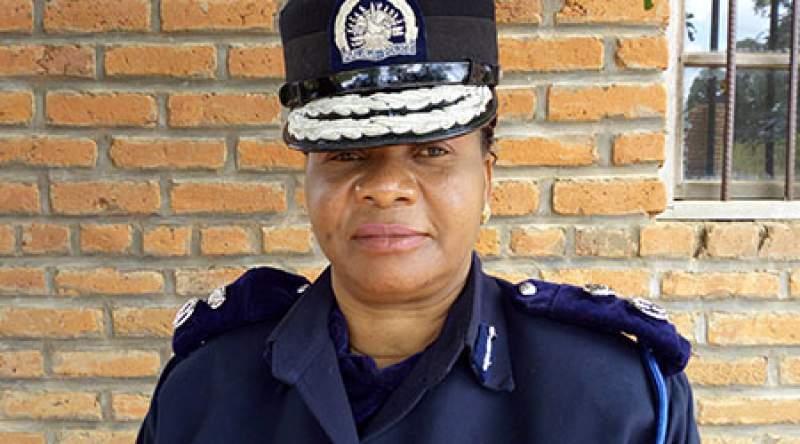 Police in the South Eastern Region have challenged people to avert taking the law into their own hands whenever there are misunderstandings between the community and police.

Commissioner of Police responsible for the South Eastern Region, Chikondi Chingadza has told Zodiak Wednesday, the conduct defeats some channels of justice since evidence is extremely hard to come by.

Chingadza condemns the irate people who descended on Migowi police unit some weeks ago describing the development as pathetic.

"The only way of resolving disagreements is through contact and dialogue not mob justice," said Chingadza.

Meanwhile, Chairperson for Migowi Business Association, Joseph Eliya says despite the fact that they did not take part in damaging the police unit; they have started renovating it.

"We can't operate businesses without working with police, for businesses to thrive there is need for security to be stepped up" said Eliya.

He has since urged people in the district to follow proper channels whenever there are misunderstandings to avert damaging such infrastructure which is expensive to replace.

Three weeks ago, an angry mob damaged Migowi Police Unit in Phalombe accusing police of delaying to rush to the scene where a dead body was discovered.