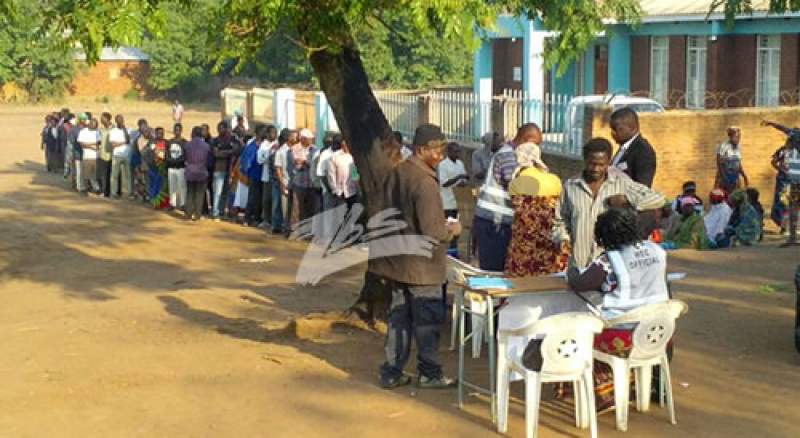 The High Court in Blantyre will on March 4, 2020 start hearing the case in which a Malawi Congress Party (MCP) parliamentary aspirant for Mangochi Monkey Bay, Gerald Kazembe, is contesting the victory of Minister of Transport and Public Works, Ralph Jooma, of Democratic Progressive Party (DPP).

Kazembe is praying for nullification of the constituency’s parliamentary polls results and order for a rerun, arguing the tally sheets that were given to monitors allegedly showed that he won.

According to a notice of appeal issued by the High Court dated January 28, Justice Jack N’riva will preside over the case in an open court.

The case was supposed to go for full trial in July but High Court Judge Maclean Kamwambe adjourned it after Jooma applied to join the case.

Besides, Kamwambe failed to hear the case because presiding officers failed to turn up for cross examination by Kazembe’s legal team.