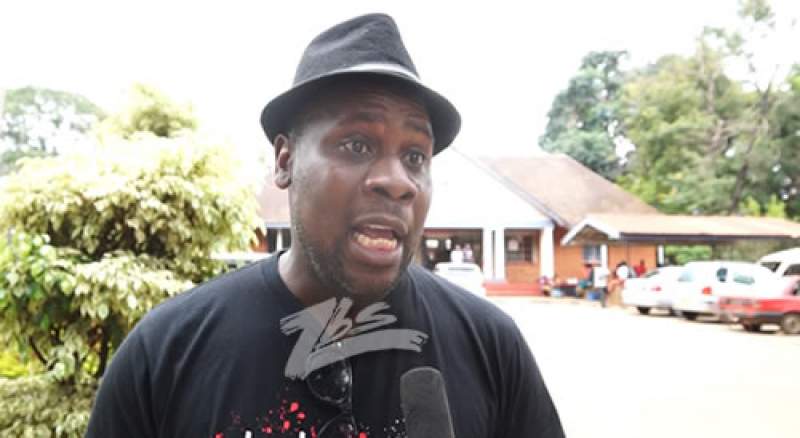 Kadadzera says the arrest is in relation to remarks the three made in a press briefing that they will shut down state house on March 25, 2020.

“During the press briefing, they called upon people to seal State Residences. The three suspects are fully aware that Section 103 of the Police Act prohibits any demonstrations or assemblies within a hundred meters from state residences.

“This means that no one can seal a state residence unless they breach the provisions of Section 103 of the Police Act. This provision has been brought to their attention previously when they attempted to demonstrate to the state residence,” says Kadadzera in a statement.

He says the suspects will be brought before the court to be dealt with in accordance with the law.

Meanwhile, police have transferred the two from Lilongwe to Blantyre where they are in police cells.