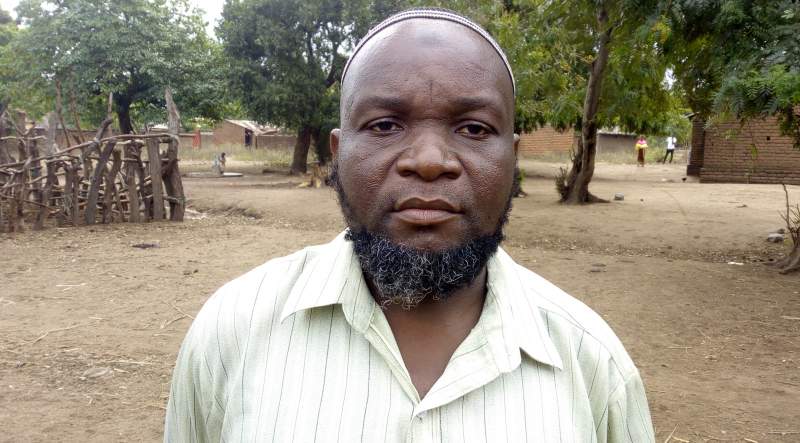 Ward Councillor for Makhuwira South in Chikwawa Mannick Gannet is in deep pain after a police officer accidentally shot him around the shoulder during a fracas when people were receiving their compensation money for being affected by the construction of the East Bank road construction.

The incident occurred on Monday at Mitondo primary school ground.

Eye witnesses said police officers were trying to arrest a person from one of the concerned families who wanted to disrupt the process of giving out compensation money.

Eyewitness Yowasi Chiwambo of Singano village told Zodiak that in the process of arresting the man, the law enforcer accidentally shot ward councilor Gannet on the shoulder.

"This man who carried machetes was complaining that he had been given small money, so he wanted to hack community leaders.

“So as Police officers were tussling to arrest the man, we heard a gunshot. We then realised that Councilor Mannick had been shot accidentally," said Chiwambo.

He said the councilor was immediately rushed to Makhuwira Health center.

Police are yet to comment on the matter but health officials say the councilor has now been referred to Chikwawa district hospital for further treatment.