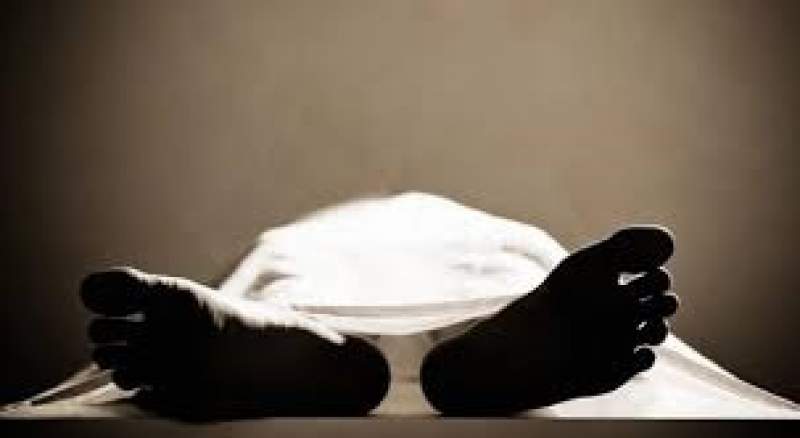 It is not the first incidence in the district - internet photo

An angry mob in Nsanje has burnt to death a suspect of robbery with violence in the wee hours of Monday.

Police spokesperson Sargent Agnes Zalakoma told Zodiak on Monday that the deceased has been identified as Zuze Tama of Chakuwamba Village from Chimombo area.

It is reported that unknown criminals who were armed with sharp objects attacked Manuel Kelemesi, 40, of Msambakaluma Village in the same area and seriously wounded him in the process.

Police said members of the general public were alerted and managed to arrest one of the suspects, now deceased, who was later burnt to death.

"The victim was taken to Nsanje District Hospital where he is admitted and receiving treatment," said Zalakoma.

Meanwhile Police are appealing to the general public to avoid taking the laws into their hands.

"We warn that anybody found doing so will be arrested and brought to book," said she.

This is not the first time for people of Nsanje to burn suspected offenders.

A nasty incident occurred around Tengani area a few years ago where seven people were burnt to death for being suspected in trading human body parts.