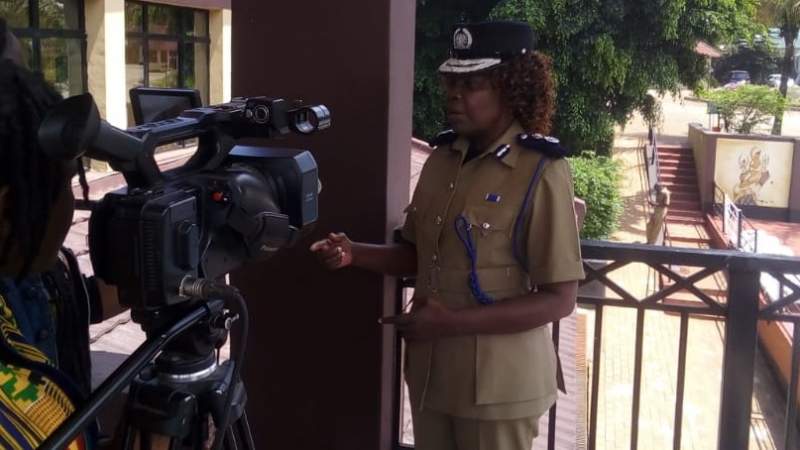 A month after Malawi Police Service opened the new police region “South Eastern region”, Commissioner responsible for the region Sekani Tembo on Wednesday tipped Senior Police Officers in the region to maintain their relationship with their counterparts in Mozambique and the general public both in Malawi and Mozambique side.

Commissioner Tembo said through this relationship, the officers will not have challenges in managing conflicts within the borders.

“People within the borders share so many things; you talk of trade, farming and culture but when they start quarrelling everything stops. So it is our responsibility as police to bring peace and strengthen coexistence between people from Malawi and Mozambique within the borders,” said Commissioner Tembo.

Commissioner Tembo also said having a regional police headquarters will increase visibility of police in the area which she said prevent crime as people cannot commit crimes in presence of police.

“You know some officers do not maintain their discipline just because their seniors are far away from them and now that the regional headquarters is closer to them, surely they will not be involved in issues outside their jurisdictions,” said Commissioner Tembo.