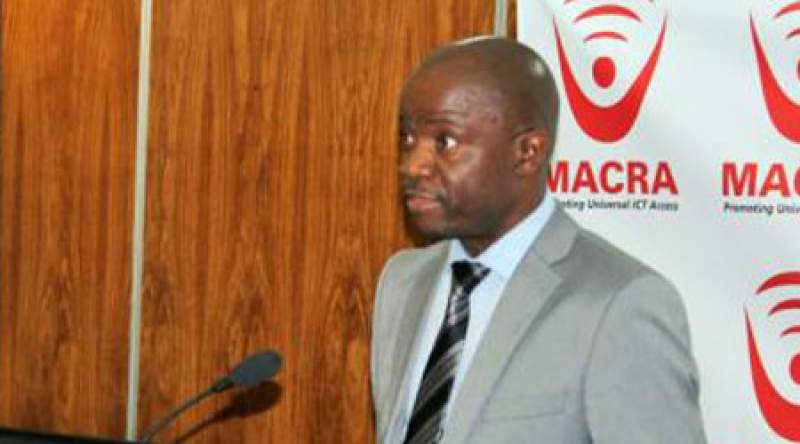 The Blantyre Magistrate’s Court has adjourned to March 5, 2021 for hearing a case in which former Malawi Communications Regulatory (MACRA) Director General, Godfrey Itaye, and two others are answering charges of fraud and abuse of office.

Itaye, MACRA’s former Director of Finance, Ben Chitsonga, and Joseph Ngalawa, former Procurement and Logistics have denied the charges after appearing in court for plea.

The three are suspected to have paid Mapeto over 8 million Kwacha for printing of campaign material for then governing Democratic Progressive Party (DPP) and United Democratic Front (UDF).

“So, in the next hearing we will parade seven witnesses to prove the case against the accused persons,” said Dzikondianthu Malunda, Senior Assistant State Advocate.

The State made an application for variation of bail conditions which Itaye’s lawyer, Clement Mwala, dismissed describing it as misplaced.

The state however maintained its stance saying variation of bail conditions is critical to ensure efficient administration of the case.

“We made an application for variation of bail conditions; these accused persons were granted bail by the police. We want to impose a number of conditions.

“For example, we asked the court to impose a condition that the suspects should surrender passports and they should always make an application to court whenever they want to travel outside the country. The court has reserved its ruling and it will be made at the next hearing on March 5th<” said Malunda.

He observed that this is critical in the case management as the accused persons will attend to their hearing until the case is concluded.

It's about case management really and ensuring that the accused persons will attend to their hearing until the case is concluded.

The three were arrested in September last year.