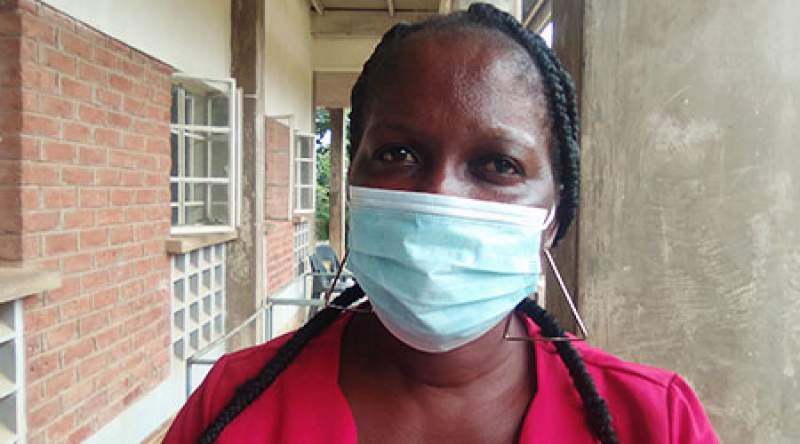 Action Aid Malawi (AAM) has announced it will bail out hunger-stricken families of Sub-Traditional Chikalema in Neno district who year in and year out fail to produce enough food due to fall armyworm and poverty.

AAM Programs Manager, Landani Masingati, says their assessment on hunger in southern part of Africa revealed that hunger is resulting in continued rise in cases of gender-based violence; hence, the support.

In light of this, Masingati says his organization arrived at a decision to disburse K31 million to a local women's organization, Women's Forum, in Neno which is to be used in food purchase.

"The money will be used to buy food as people do not harvest enough due to disaster,” he said.

"People here have no means of earning a living and most of them flock to the neighboring country of Mozambique for piece works. The money they get is not enough to buy fertilizer and this results in perennial hunger," she said.

Howa said that the money given by Action Aid will go a long way in assisting the families with food and reduce violence against women and children.

Meanwhile, Neno District Disaster Desk Officer, Alick Milanzi, applauded Action Aid for the donation but was quick to ask Women's Forum to identify the most vulnerable for the support.