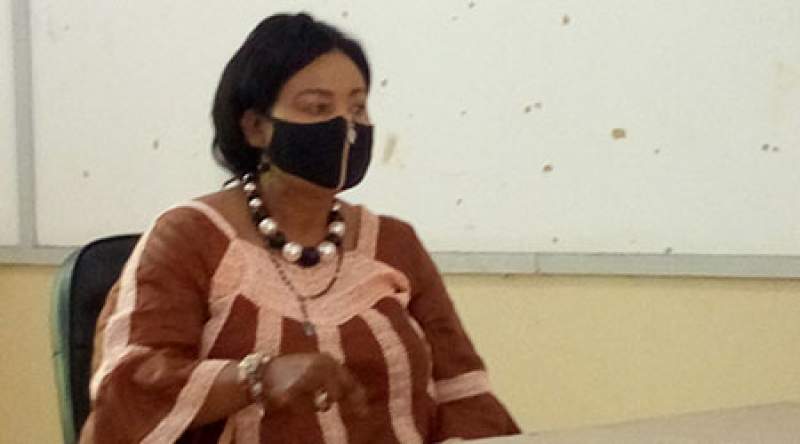 Minister of Gender, Community Development and Social Welfare Patricia Kaliati says she is always bitter when she receives reports that some suspected defilers are walking shoulders high in communities having been released on either court or police bail.

The angry Kaliati told a meeting only attended by Acting District Commissioner Enock Chumachao, District Social Welfare Officer Martha Mkisi and Police Officer-In-Charge Assistant Commissioner Edwin Magalasi that she has five names of suspected defilers who are on police bail.

“Even the presidential pardoning committee does not pardon convicted defilers and rapists and suspected rapists and defilers should not be released on either court or police bails. They are a menace to society,” said Kaliati.

Chumachao said he will call for an impromptu stakeholders meeting to resolve the matter.

“It is true the district has of late been registering an increase of defilement cases and we will meet soon to discuss possibilities of arresting the vice,” said Chumachao.

Meanwhile, there are reports that a village head and a pastor accused of defiling minors were recently released on police bail by Muloza and Chinyama police units respectively.