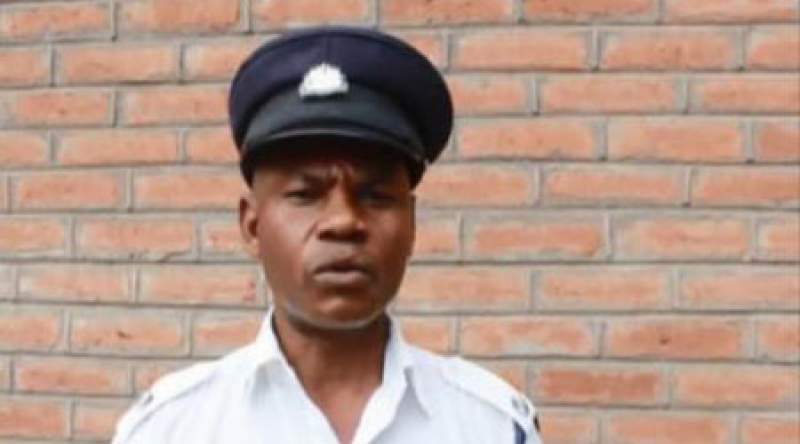 Police in Mangochi have arrested a 53-year-old man and rescued 13 children from being trafficked.

Mangochi police station spokesperson, Inspector Rodrick Maida, who has identified the suspect as Yassin Kamwendo, said they arrested him on Monday, May 24, 202, at an ad-hoc roadblock they mounted along Mangochi/Monkey-bay road.

“We intercepted an unregistered Toyota Noah motor vehicle, belonging to the suspect, coming from the direction of Maldeco trading center heading Mangochi town, carrying the children, all boys under the age of 18, believed to have been working in fishing duties,” explained Inspector Maida.

Maida said Kamwendo, who hails from Bwanali Village in the area of Traditional Authority Mponda in the same district, was arrested and is going to appear before court to answer charges of trafficking children after completion of paperwork.

“Most victims of child trafficking are being trafficked for labor exploitation in farms and along the lakeshore for fishing. Recently, there have been reports of male victims being trafficked to Mozambique,” said Masache.

He proposes, the district to curb the crime, needs joint patrols and inspections by law enforcement officers, civil society representatives and community members in border areas and farms to intercept traffickers as well as to withdraw child laborers.

According to Masache, the District Coordinating Committee Against Trafficking in Persons which was established recently and is supported by the Ministry of Homeland Security, will start more interventions this coming June, 2021, in order to deal with the malpractice.