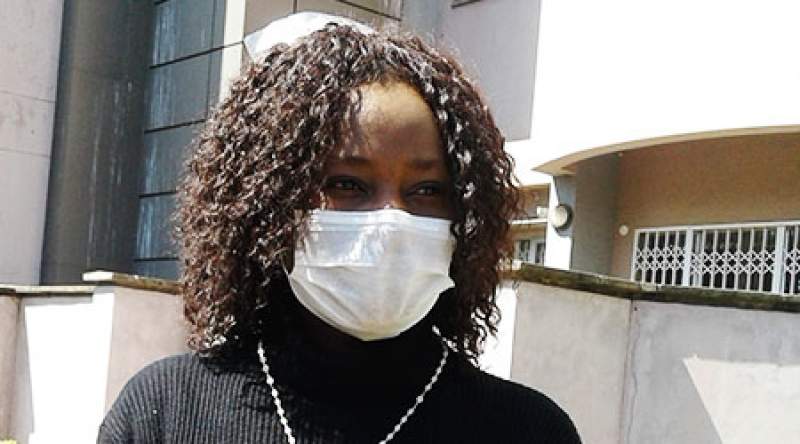 The Senior Resident Magistrate’s Court in Blantyre is expected to finish on August 19, 2021 hearing an assault case involving Esnart Selemani and her daughter Yankho who are being accused of assaulting a nurse at Queen Elizabeth Central Hospital.

Magistrate Akkya Mwanyongo says he does not like matters before him to take too long.

He said this on Wednesday when adjourning the case to 19 August, 2021 upon state request.

“According to my diary, the 19th is the nearer date for the case. I don’t like matters to take too long. This is such a case,” he said.

Magistrate Mwanyongo then called on parties to the case to make sure that all the remaining witness are available on the 19th to finish testifying.

Defense lawyer from the Malawi Legal Aid Bureau, Rodgers Mpombeza, believes the case will be concluded on the 19th.

“This is the matter that we believe will be concluded next week because all our witnesses will be available.

“Since our clients were found with a case to answer, they will parade their witnesses after we cross examine state witnesses before our clients got legal representation,” he said.

The accused allegedly beat up the nurse when she told them to leave the ward as a COVID19 preventive measure in January this year.