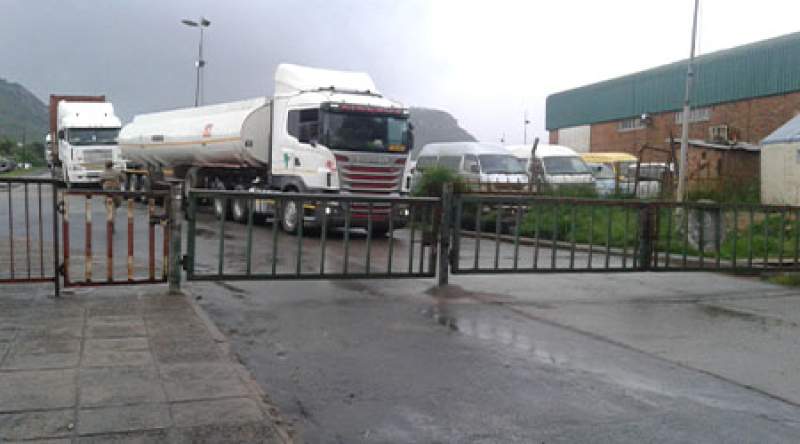 Among others, the drivers want government to sort out their logistical challenges in relation to the renewal of their passports - file photo

General Secretary for the Union, Mphatso Moleni has told Zodiak   that despite their efforts to follow up on their request, they are yet to get feedback.

"I can confirm that we have not received any response on our request. We have tried to follow up with top government officials including cabinet ministers who are in the task force looking into our matter but none of them has given us a positive response”, he said.

He has since disclosed that the Executive Committee for the grouping   will meet to map a next course of action.

However on his part Presidential Press Officer, Anthony Kasunda said it would be difficult for him to respond on the matter at this moment   considering that the President is outside the country for other official duties.

Among others, the drivers want government to sort out their logistical challenges in relation to the renewal of their passports.

The drivers also want government to push their employers to improve on their social welfare.