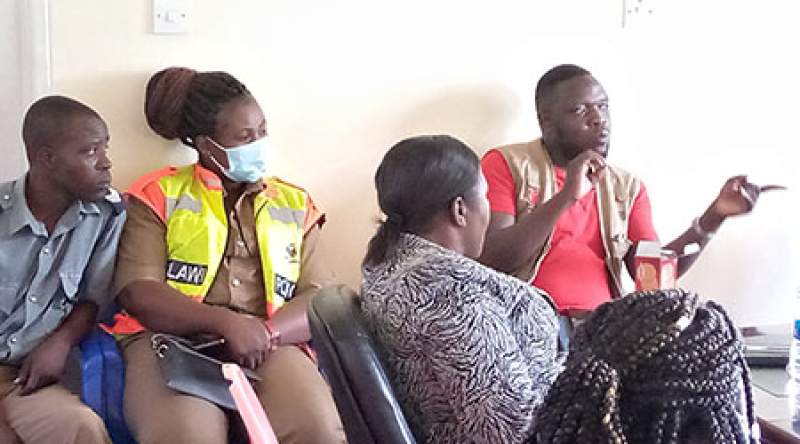 A joint report by the Neno District Hospital and its partners has revealed that only 27 male sexual gender based violence survivors reported their cases to police and the hospital last year alone against a total of 221 females.

Willy Chisindo, from Neno DHO says the area of Senior Chief Dambe had the highest cases of SGBV at 61 followed by Traditional Authority Chekucheku and Symon all at 48 and Mlauli stands at 41 with 6 being imported cases.

"We arrived at this figure due to coordination we have in the district with other stakeholders and we manage our data well through tracking of the survivors and provision of support to survivors", said Chisindo.

Chisindo further attributes low reportage of SGBV cases to long distances to heath facilities, police and lack of knowledge of where to report cases among members of the community with data management as a mile stone.

"For example, at Felemu we don't have a police unit and a police and people travel long distances to access these services which is a big frustration to victims", Chisindo said.

But Neno district Social welfare officer Paul Sosono asked for good tracking of survivor starting from his office up to courts, saying he noted disparities in the figures the district produce as date per concerned organization.

" We need a computed and consolidated SGBV data with the police, hospital and other players so that there is a backing number of cases in the district," Paul Sosono".

An adolescent specialist from Partners in Health, Jimmy Harare hailed members of the community in reporting SGBV cases while saying Neno is topping the list of well documented SGBV cases along with Lilongwe DHO.