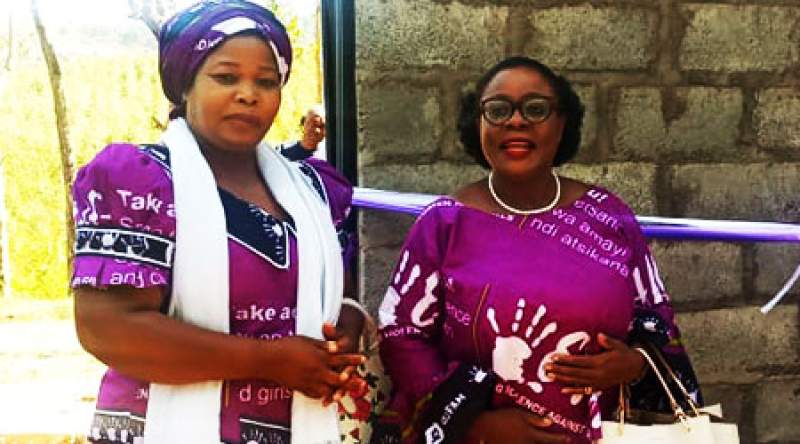 Oxfam has supported female member of parliament for Thyolo Thava, Mary Navicha, with K25 million worth piped water system which is expected to benefit over 20, 000 people.

The international organization’s country director, Lingalireni Mihowa, says they have supported Njale Health Centre with the water project following a request from the parliamentarian.

According to Mihowa, the water system is also one of the initiatives of supporting female politicians in line with their 50-50 campaign during the 2019 elections.

"As per government guidelines, there is no health facility that can open without water," she said.

Mihowa says the solar-powered system which is also connected to Njale Primary and Community Day Secondary Schools has been funded in partnership with a Philanthropist Judith Williams from Ireland.

She disclosed this on Friday after the handover event of the facility in the area.