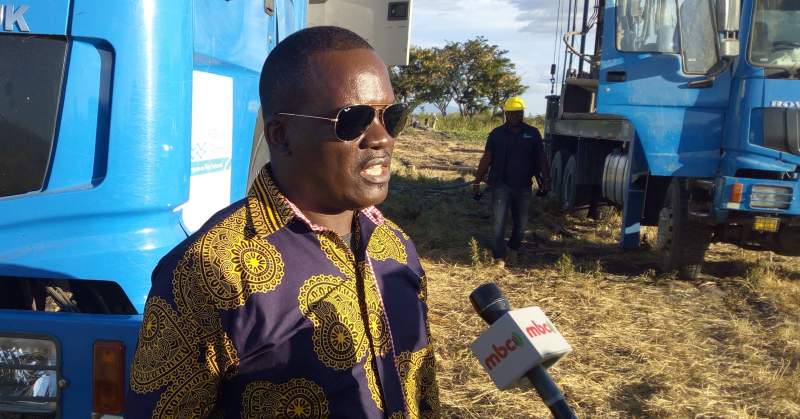 Some irrigation farmers in the country say they are optimistic that refurbishment of irrigation schemes which were damaged by the March 2019 Cyclone Idai will boost their socio-economic status.

According to Chairperson for Kanjedza Irrigation Scheme in Phalombe, Richard Nomanda, the destruction of the scheme made life hard since there was reduction in production which affected their livelihoods.

Nomanda said the devastating stormy rains reduced the volume of production because sources of water such as shallow wells got damaged in the process.

“Once the refurbishment of scheme is completed, it will help in alleviating challenges which they are facing since the scheme got damaged,” said Nomanda.

Meanwhile, the government of Malawi through a multi-billion Kwacha project dubbed Agriculture Commercialization (AGCOM) is rehabilitating 20 irrigation schemes in some disaster prone districts.

Nakhumwa has encouraged farmers to own and put to good use of the schemes to uplift their economic socio-status.

“We are optimistic that the schemes will greatly help farmers to stand on their own feet in terms of food security since they will be able to harvest twice a year,” said Nakhumwa.

Head of Construction for Foundation for Irrigation and Sustainable Development (FISD), Raymond Mwenitete, a company which has been hired to rehabilitate two schemes in Phalombe, has assured people that the project will be completed within the stipulated timeframe of six months.