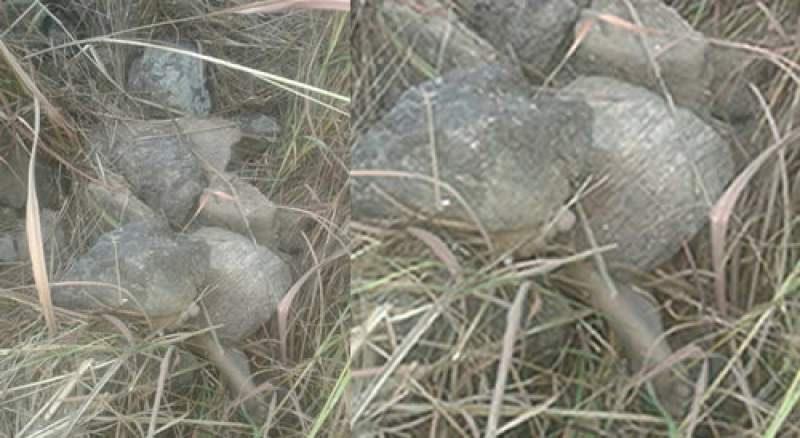 The District Social Welfare Office (DSWO) in Mulanje says five boys who are victims of last week’s Duswa witchcraft accusations are destitute as they have no food and cloths.

District Social Welfare Assistant Noel Chambo told Zodiak Online that the children are currently seeking refuge at Mulanje Police Station after running away from mob that nearly took their lives during the witchcraft related violence.

“Their parents, (four women) who are being accused of killing a 20 year old man together with the boys through magic are receiving treatment at Mulanje District Hospital after angry mob pounced on them,” said Chambo.

Two women were partially burnt and two others were seriously injured.

Last week, a nasty incident happened at Duswa village in Mulanje district where for three days angry mob blocked burial of the body of a 20 year old boy suspected to have been killed through magic.

The body was laid to rest on the fourth day in presence of heavily armed police officers from Mulanje and B Division in Blantyre.

Mulanje Police Spokesperson, Sub-Inspector Gresham Ngwira, confirmed that the children are in their custody.