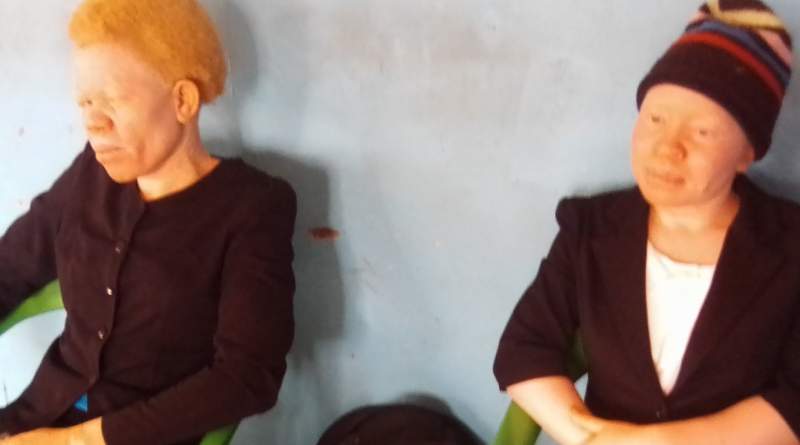 The Association of Persons with Albinism in Malawi (APAM) has asked government to make sunscreen lotion one of the essential drugs when purchasing drugs in a bid to avoid deaths due to cancer of the skin.

Speaking to Zodiak today Tuesday in Neno, APAM acting national coordinator Menard Zakaliya says almost 95 Percent of its members are dying every year as a result of lack of the lotion, adding inadequate information from district hospitals on the availability of the lotion is one challenge being faced.

"In most hospitals we find that the lotion is not available, mostly this challenge is witnessed in hard to reach areas where our members live", he said.

Zakaliya also noted that there is poor communication between its members and staff from district hospitals on the availability of the lotion, saying this gap is exposing its members to excess sunrise light, a recipe for skin cancer.

"We call on DHOs to coordinate with APAM district executive committee so that it informs our membership of the availability of the lotion and also to regularly screen us for eye problems for effective learning at school", he narrated.

However Zakaliya said the recent security gadgets provided to them are not being effective as it was heavily publicized hence perpetrators have found other ways of abusing the person's.

"The issue was a matter of security but it was everywhere being publicized, that also alerted our abusers to find alternative means of killing us the best was to do it with caution of security in mind", exposed Zakaliya.

Neno Police officer in-charge Dennis Nankondwa promised to strengthen Community policing structures and train them on safety and security of persons with albinism in a bid to protect them right from their communities.

"We will make a commitment to revamp community policing structures so that these vulnerable group of people are protected. In Neno so far we had two cases both to do with body exhumation but none has been convicted due to insufficient evidence", said the OC.

A representative from Neno district hospital Martha Kutsamba assured APAM of the availability of the sunscreen lotion at all heath centers spread across Neno saying at the moment the lotion is only available at DHO and extra measures are being taken to procure more.