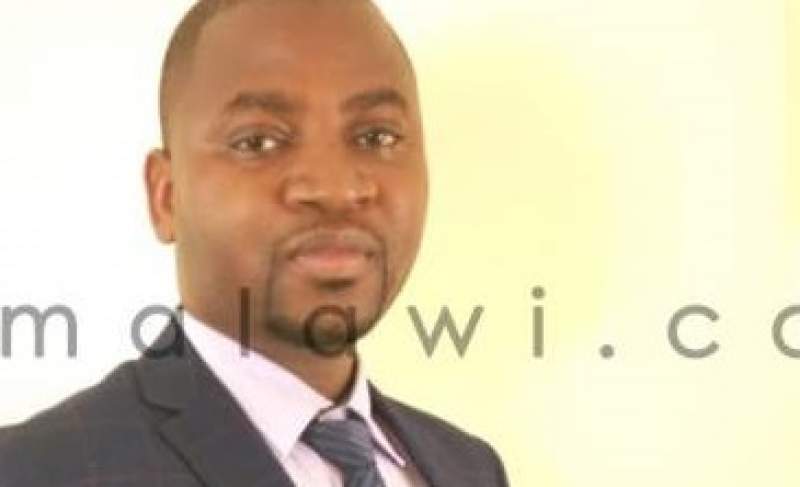 The Centre for Social Accountability and Transparency (CSAT) has penned office of Ombudsman to investigate the Mangochi District Council on allegation of abuse of funds over a K13 million police house construction.

CSAT Executive Director, Willy Kambwandira, says his organization is not convinced with information from the Council on the matter.

“Yes, we got a response from the District Commissioner on the issue we asked but not convincing though as he has refused to give us the documents that we requested and have reported the matter to the Ombudsman to investigate the maladministration,” said Kambwandira.

Kambwandira said his organization was looking for bill of quantities and contract agreement between the council and contactor which the council did not provide.

“The documents could have assisted us to appreciate number of cement bags, iron sheets that were used and contract agreement to see what they agreed because we are greatly convinced that there were abuse of fund,” said Kambwandira.

Ombudsman spokesperson, Arthur Semba, confirmed in an interview that his office has received the complaint from CSAT.

“I can confirm that our office for the eastern region in Balaka has received the complaint and we are now in process to see if our office can investigate this,” explained Semba.

The issue started last month after a document was leaked showing a contractor claiming K13, 301, 317.60 as payment for construction of a house at Lungwena Police Unit in the district which some people say it was in the high side as the house is shoddy and substandard.

However, Mangochi District Commissioner, Dr. Raphael Piringu, told Zodiak that the council followed all the procedures and have records.