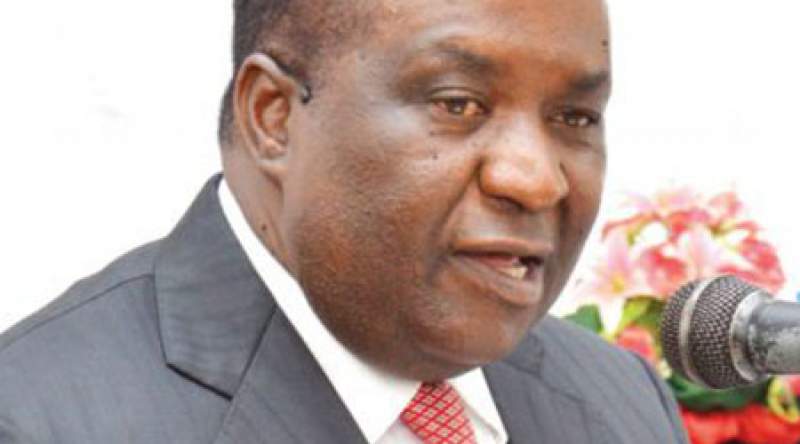 Malawians who worked in mines under the Employment Bureau of Africa (TEBA) and Witwatersrand Native Labor Association (WNLA) in South Africa are seeking explanation from government on what transpired during the presidential visit to South Africa last year.

President of Ex-Miners Association of Malawi, John Dick, says they were told that among the agenda on President Lazarus Chakwera’s trip to South Africa was to discuss their monetary benefits.

Dick says months have gone since the trip but they are not yet told what was discussed between the two governments.

The Association has now written labor ministry asking for an audience with the minister to discuss the matter.

“The Mines 1990 Unclaimed Benefits Funds through your office had sent a list 473 names of ex-miner workers whose names have been matched with the database to complete the forms.

“The activities of filling the forms are underway in all the districts. However, some areas in them need your office to assist for uniformity and systematic work since we haven’t met yet to discuss the ways to go about it,” reads the letter dated February 4th, 2021 sent to the minister.

Minister of Labor, Ken Kandodo, says he is ready to meet the ex-miners any time next week.

“The other thing was that I was waiting for feedback from South Africa so that I could update the ex-miners here on what transpired,” he said.

Malawians flocked to South Africa in the 60s and 80s in search of fortunes in the mines.