There is No Electoral Commission - AG Silungwe 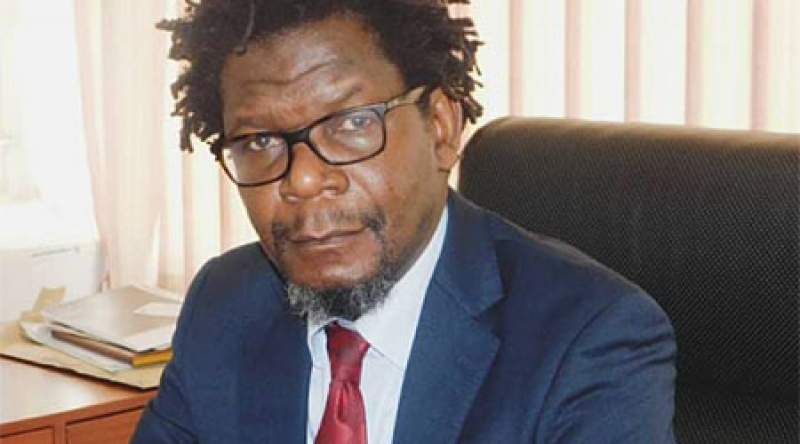 In his legal advice to MEC, Dr. Silungwe says this follows the firing of two commissioners in the names of Jean Mathanga and Linda Kunje by President Lazarus Chakwera yesterday.

On Tuesday, April 13, 2021, Secretary to the President and Cabinet, Zangazanga Chikhosi, notified Kunje and Mathanga that their appointment as commissioners on June 7, 2020 has been rescinded.

Following this communication, Zodiak Online established that Dr. Kachale sought advice from the Attorney General on whether in accordance with section 75 (1) of the Constitution, the reduced composition of the Commission was adequate for purposes of discharging its functions or exercising its powers.

Before rescinding the appointments of the two commissioners, MEC comprised of 6 commissioners and the chairperson.

Section 75 (1) of the Constitution of Malawi dictates that the Commission (MEC) shall not have less than 6 commissioners.

Through his letter dated 13th April, 2021, the Attorney General has advised the Commission that the effect of the rescission of the appointment of the two Commissioners was that the membership of the Commission was no longer in compliance with the law.

Initially, the AG had advised against firing the commissioners based legal implications and payout the two would pocket if fired, an advice President Lazarus Chakwera defied.

Kunje and Mathanga were in the Justice Jane Ansah’s cohort of commissioners which the High Court and Supreme Court of Appeal found incompetent for mismanaging the May 19, 2019 tripartite elections which were later annulled for gross irregularities.

Chancellor College based legal expert Professor Garton Kamchedzera has since advised capitol hill and state house advisors to cool down when advising the president on legal matters.

Kamchedzera said that both the AG, Dr. Silungwe and Chikhosi should tolerate each other following the apparent legal squabbles that have characterized the firing of the two MEC commissioners and dissolution of MEC.

Meanwhile, a statement by Dr. Kachale suggests all activities MEC was undertaking have been halted until the matter is resolved.

“The Commission has, henceforth, no legal authority or basis to continue implementing its activities which become suspended by operation of the law until further notice.

“The immediate practical implication is that the program of engagement with Political Party Leaders and the entire Boundary Review and Delimitation Programme is likewise suspended pending the resolution of the current legal quagmire surrounding the composition of the Electoral Commission by the relevant authorities, reads the statement in part,” reads the statement.