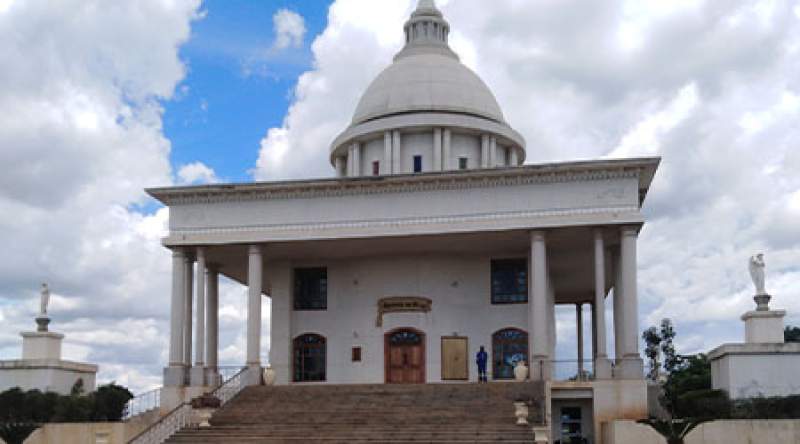 Late Professor Bingu wa Mutharika's family has expressed delight with government's decision to take over the caring of his mausoleum at Ndata Farm in Thyolo.

Speaking at the commemoration of Late Hastings Kamuzu Banda’s prayer service in Lilongwe on Friday, 14 May, President Lazarus Chakwera ordered the Ministry of Culture and Tourism to take over care of mausoleums of former presidents.

Chakwera said the minister responsible should discuss with late Bingu wa Mutharika’s family on plans that government intends to take over the care of the Mpumolo wa Bata Mausoleum at Ndata farm in Thyolo.

The Mutharika family representative, Arthur Masamba has told Zodiak on Monday that they are pleased with the move, as for a long time, they have been struggling and relying on well-wishers in the care of the late President's resting place.

"We are very happy to hear this from the government. As you remember I asked about this issue that the government can come in to discuss. So, to hear this, we are ready and happy. This would help us to minimize our resources to do this type of thing as you know it needs a lot of money when we are approaching the memorial of the late Bingu," he said.

He added: “As you know we used to ask some donors to help us, in the form of manpower. Some were helping us with machineries, others with mops and blooms."

Former president Late Professor Bingu wa Mutharika died in April, 2012 while in office, and is resting with his former wife late Ethel.

Bingu had designed and constructed the Mpumolo wa Bata mausoleum after death of his wife Ethel.