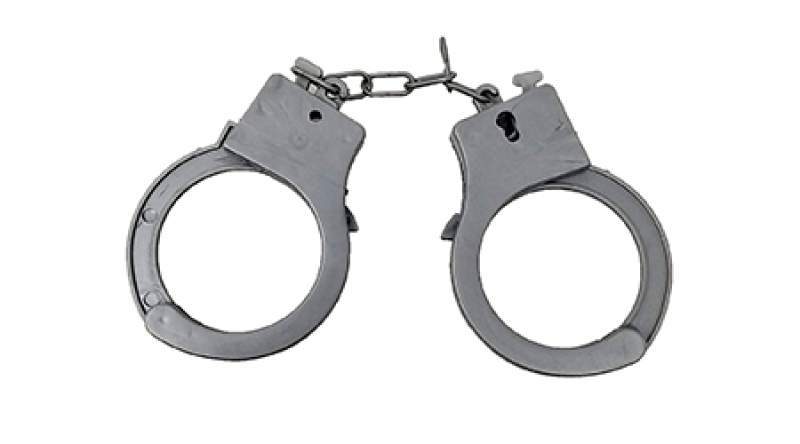 The police in Luchenza Thyolo have arrested 42 suspects, including village headmen Matewere and Shara, for allegedly demolishing eight houses and stealing property belonging to rival groups.

The suspects were arrested on Friday at Matewere Village in the area of Traditional Authority Kapichi in the district.

The victims were suspected to have killed a relation to the assailants named as Jonathan Paul, aged 70, who was found dead near a drinking joint in June.

However, Chisoma said a medical examination conducted at Thyolo District Hospital indicated that death was due to drinking on an empty stomach.

In a related development, Chisoma said the police have arrested 23 suspected of inciting violence that followed the arrest of the 42 suspects.