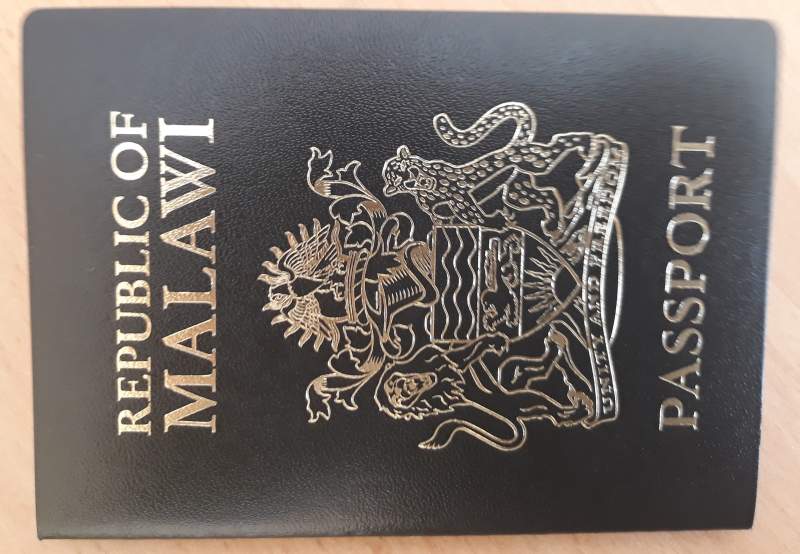 The Department of Immigration and Citizenship Services has suspended application of new passports from Wednesday to pave way for migration of machine readable passports to the e-passport.

Spokesperson for the Department, Joseph Chauwa, says this is part of the upgrading of the passport issuance system project.

Chauwa says the Department will resume receiving the new applications on Tuesday January 14, 2020.

“We are now working towards the finalization of the project of migrating to e-passport and what we are doing now is to replace the current system with the new one. We believe we will be able to complete this task within the five days,” he said.

Chauwa says the Department has given grace period of twelve months till December 31, 2020 for people to replace their old passports with the e-passport.

“People will still be able to use the old passport until December 31 but we are encouraging them to come and replace the old one during this period.

“This is not the first time to change the passport and we normally give the grace period.