Man In for Murder Allegation 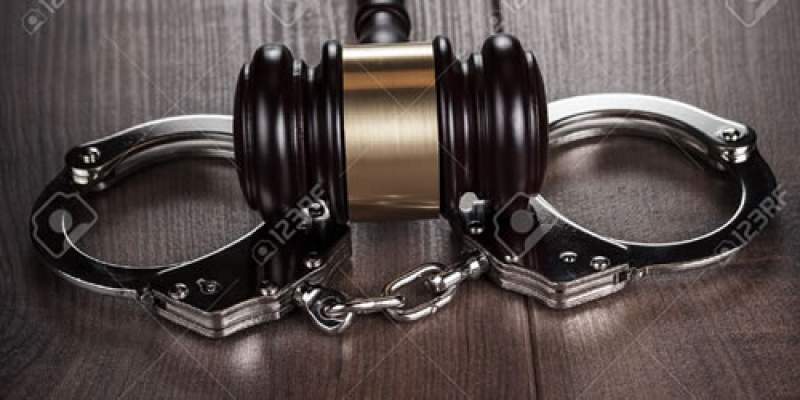 Police in Phalombe have arrested a 31 year-old-man, Dyton Malinga, for allegedly killing a 22 year-old-man, Chimwemwe Chimberenga, of Nampinga Village, Senior Chief Kaduya in Phalombe on suspicion that he stole a bicycle.

Phalombe Police Publicist, Sergeant Innocent Moses, has confirmed the arrest to Zodiak  Online Wednesday,  saying Malinga is suspected to have committed the offence on January 21, 2020 at around 22:00 hours at Thunga Trading Centre in the district.

According to Sergeant Moses, initial investigations have revealed that the deceased was with the suspect at a drinking joint.

Whilst there, the suspect alleged that the late Chimberenga stole his bicycle and disappeared with it.

Sergeant Moses said this prompted Malinga to run after the suspected thief alone, and caught him after some metres from the drinking joint.

It is further alleged that Malinga assaulted the suspected thief on the head using a burglar bar until he became unconscious.

“Upon seeing Chimwemwe's condition, his relatives took him to Kalinde Health Centre where he was pronounced dead upon arrival.

“Chimwemwe's death was due to head injuries according to postmortem conducted at the health facility,” he said.

Chimwemwe's death did not please his relatives who eventually took his body.

Police' intervention for proper burial ceremony of the late Chimwemwe proved futile since his relatives had abandoned his body.

The murder suspect is in police custody pending court trial.

Meanwhile, police in the district is advising people to refrain from taking the law into their own hands.