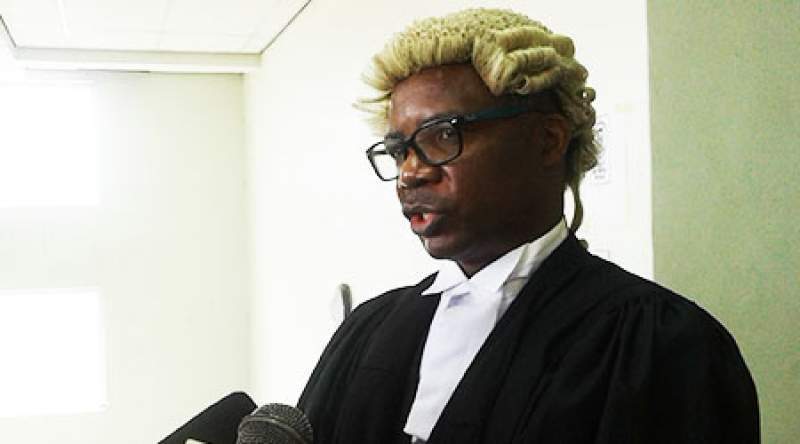 Businessman, Thomson Mpinganjira, says will parade about three witnesses to prove his innocence in a case he is being accused of attempting to bribe judges in the Presidential Elections Case.

His lawyer, Patrice Nkhono, said this yesterday after Mpinganjira testified in his defense before High Court Judge, Dorothy De Gabrielle, in Blantyre.

Mpinganjira told the court that resumed after 10 AM and rose after 6 PM that he had been supporting financially, in loans and donations, the Malawi Congress Party (MCP) President, Lazarus Chakwera, UTM’s Saulos Chilima, People’s Party President, Joyce Banda and Democratic Progressive Party (DPP) during the 2019 presidential elections period.

He exhibited documents that was indicating how much he gave the politicians in loans and donations.

The business tycoon denied that he is inclined to any political party in the country, saying he works with governments of the day.

“I have never had any ambition for leadership of any political party, but I am aware of social media reports linking me to DPP but I have always refuted that,” he said.

He told the court that joining politics would be suicidal to his business, but he admitted that he was approached by the DPP and MCP to be their running mate for the fresh presidential elections, but he refused.

He said he did not offer or attempt to bribe the judges in any way.

‘There was no parcel. I mentioned parcel in my conversation with Justice Potani just to get audience with him. I wanted to meet him because I overheard his name being mentioned in a certain conversation so I wanted to verify that information with him,” he told the court.

Mpinganjira, however, said in cross examination the documents that he brought in court had no evidence that Chakwera, Chilima and Banda requested for the money from him.

Lead state prosecutor, Reyneck Matemba, told the court that the evidence that Mpinganjira brought in court was not relevant to the case which he is answering.

He said the charges against him have nothing to do with Chakwera, Chilima and Joyce Banda, but DPP leader, Peter Mutharika.

Judge Dorothy De Gabrielle has adjourned the case to 1 June, 2021.

Earlier, the judge dismissed an application from defense to recuse herself.

She said the application lacked merit and it was done with an ill-intention.

The defense told the court intention to appeal the ruling to the Supreme Court of Appeal, asking the court to stay the proceeding pending the appeal.

Mpinganjira, who was found with a case to answer, is being accused of attempting to bribe judges who heard the presidential elections case to rule in favor of President Peter Mutharika and the Electoral Commission.