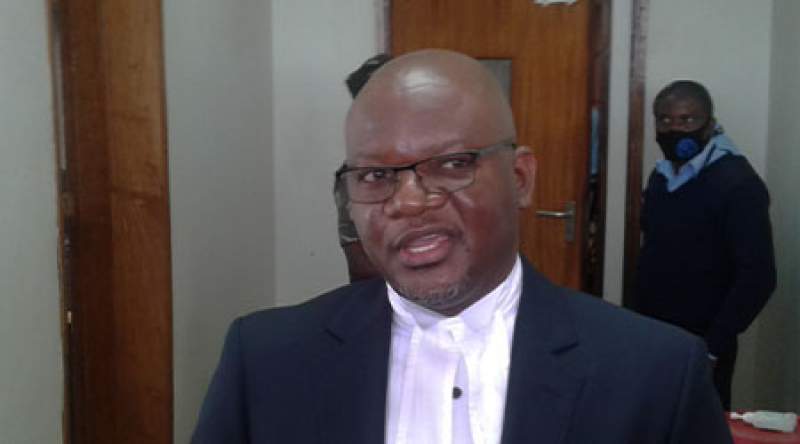 Witnesses for Dr. Thomson Mpinganjira have started testifying in a case which the businessman is being accused of attempting to bribe judges who presided over the presidential elections case.

One of the witnesses has presented his testimony today before high court judge, Dorothy De Gabrielle, in Blantyre; but in camera.

Lead state lawyer, Reyneck Matemba, says defense asked the court to allow the witnesses to testify in camera, a request which the court nodded to.

It took about an hour of discussion on the request between Justice De Gabrielle and lawyers from the two sides.

Matemba, however, refused to disclose to media nature of the evidence and witnesses.

“You can ask the defense on the nature of evidence if they are willing to disclose to you but they requested the court that testimony should be taken in camera,” said Matemba.

One of lawyers for the accused, Patrice Nkhono, says all the witnesses will testify in camera; but, neither did he disclose the reasons behind.

“I wouldn’t want to go into details because it would defeat the whole purpose but the judge saw the need for allowing evidence to be done in camera. So, we will proceed like that,” he said.

Nkhono said they will be calling two or three more witnesses to testify.

Dr. Mpinganjira is suspected to have attempted to bribe the judges to rule in favor of former president, Peter Mutharika, and the Electoral Commission.