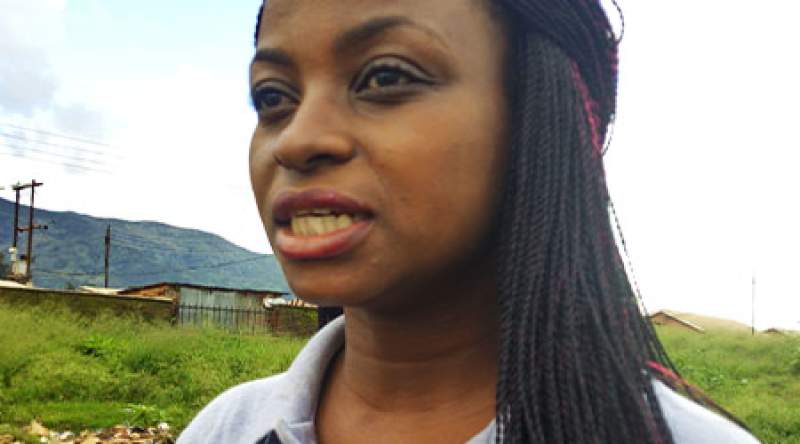 Khruza says they are focusing on the prevention of diseases such as diarrhea, cholera, malaria, pneumonia and COVID-19 - pic by Hastings Jimani

Health authorities in Mulanje have expressed worry over the increase of malaria cases in the district.

“We have been distributing mosquito nets frequently to people in the district and we did not expect to have such a rise in malaria cases here, but I think people are not using the nets as intended,” said Dulani.

However, Dulani says there is a significant decrease in malaria deaths from 13 deaths three years ago to seven last year.

Development Facilitator for maternal, newborn and child health in Njema ADP Patricia Khruza told Zodiak Online that they are focusing on the prevention of diseases such as diarrhea, cholera, malaria, pneumonia and COVID-19.

“As a child-centered organization, WVM expects to see all children in Malawi and the whole world living a healthy life and it becomes very painful to see children succumbing to preventable and treatable diseases like diarrhea, cholera, malaria and pneumonia,” said Khruza.

The organization is implementing a similar health promotion campaign with the theme “its everyone’s right to be healthy” in 20 other ADPs across the country.