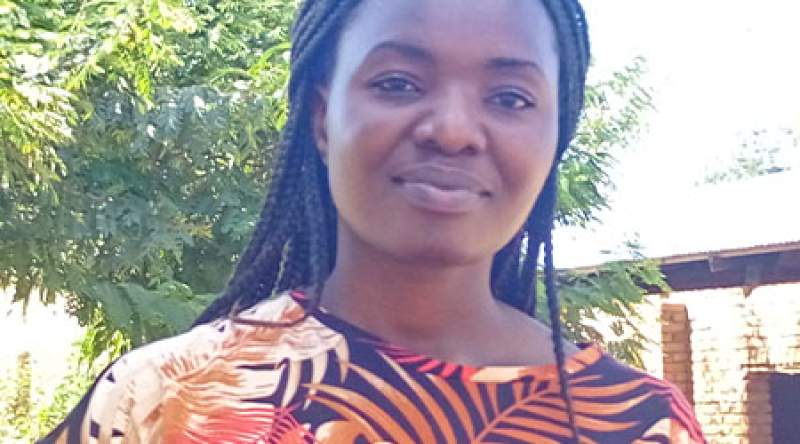 Network for Youth Development (NfYD) has challenged chiefs in Mulanje to review their traditions that are fueling child marriages in the district.

NfYD Head of Programs Lidace Singini Nyirenda says chiefs are key in as far as socialization is concerned and as such they have roles to play in eliminating harmful cultural practices in their villages.

“We believe that chiefs are custodians of culture and they will not have any problem to review and end archaic and harmful traditions,” said Nyirenda

She said this on Thursday during a daylong training of chiefs and religious leaders on gender, child protection and sexual reproduction and health rights.

Among archaic cultural practices that are secretly practiced in Mulanje are kusatsa fumbi and kutomera and they are attributed to the increase of child marriages in the district.

Group Village Headman Mgumera of T/A Juma said currently they have stopped evening traditional dances like Manganje and other events such as kitchen top ups and birthday parties should not go beyond 5 O’clock in the evening.

“We are working with religious leaders in promoting good behavior among children in this community,” said GVH Mgumera.

On her part, Sheikhat of Manyumba mosque Eliza Mussa also spoke against overnight prayers saying some youths go there to indulge in promiscuous activities.

“Not all people that attend night of prayers do so in good faith. Some mostly youths go there to meet their sexual partners,” said Shehete Mussa.

NfYD is implementing a child marriages elimination project dubbed “Girls Get Equal” in Mulanje with support from NORAD through Plan Malawi.